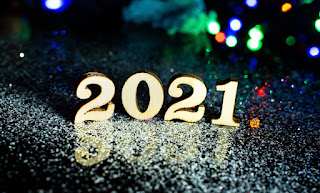 With this, I close 1H2020 with only 9 positions namely;
On the investment front:
Notice that the dividend at this point, is relatively pathetic. This is because roughly 20% of the monies are idling in the war-chest waiting for opportunity, with roughly another 20% that is vested in counters that does not pays a dividend.
With this, I also put a conclusion towards the hiatus status.
Full episode:
2018 In 10 Mins
2019 In 10 Mins
2020 In 10 Mins
Posted by sleepydevil at 00:16 2 comments: