The post today will be about another study on the financial crisis that had happened 17 years ago.

Not long after the 1997 Asian Financial Crisis, a historic economic bubble was formed and excessive speculation is hovering around the market. Many of which are speculating about the internet companies and the booming technology companies. 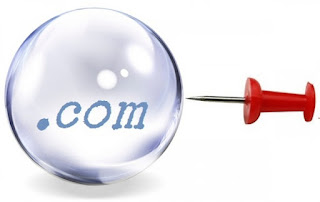 Background
Back in the 1993, when the internet world wide web was founded, information and communication is a luxury to people. The rapid growth of internet has allowed many people to readily access information with ease. Not long after, the IT had became a necessity from humans.

During that period of time, where many internet companies are formed, investors are very eager to invest in the companies, considering on how their future "prospects" would be, and how well they believe their investments will turn out.

Investors are very willing to invest in any companies at any valuations which has internet prefixes in their name. Now, a bubble is formed.

The bubble is caused by:
Over speculation/confidence: The rapid rise of stocks with association to the Internet Technology had caused investors to overlook and neglect many investments metrics.

Greed: Venture capitalist, eager to profit from the investment demands. As such, they're very aggressive in raising capital without caution.

Low interest rates: Interest rates between 1998-99 is relatively low. As such, this has provided investors with the ease in obtaining funding for their capital. With a combination of greed, over speculation, confidence without due-diligence and the ease in obtaining funds, many people back then, felt that it is really easy to make money from the stock market. In fact, it is reported that there is a great number of people that resigned from their full-time job to be "traders"!!

During that period of time, the dot com companies operated at a net loss due to their believe in rapid expansion, and the willingness to advertise (by providing discount and giving out freebies and certainly paying a big advertising fee) to further stretch their companies' public awareness.

They believe that when they've built a healthy brand-awareness, it will be profitable for them in the future with the services they're providing.

The dot com companies felt that they belong to the "new economy" and rewarded themselves and celebrate whenever a new services/product is launched called the "dot com party". Dot com party is a very lavish and expensive event.

Aftermath - The Dot Com Crash:
The NASDAQ peaked at 5048 in 2000 and that's when top IT companies like Cisco and Dell placed a sell order on their own share which triggers a panic sell down by the public. The investment capital of the dot com companies also began to dry up from their lavish spending and advertising. Not long after, the market crashed. After the dot com crash, majority of the dot com companies that is publicly traded folded and trillion of dollars evaporated from the market.

Now, let's take a look at some chart, shall we?

First, let's take a look at some successful companies that are survived the dot com crash, and how they're affected by the dot com bubble.

Cisco, a high-tech standard bearer, driving the organic growth too experience the tremendous gain from the market back in the 90s before the dot com bubble! However, after the dot com crash, Cisco's drop to a new low at 10.51 in 2002, shredding 86% of it's value from it's peak at 79.38!!
Now, let's take a look at some other companies that are still around like Amazon and eBay.

Amazon, the largest online retailer in the world had it's IPO at $18/share in 1997 and subsequently, the booming dot com bubble has caused Amazon's share price to rise to $85 with 3 shares split! Impressive isn't it? Following the dot com crash, Amazon is trading below $10! 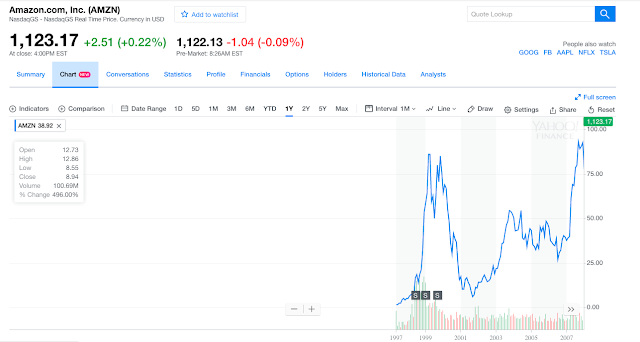 eBay, the online auction platform previously and an e-commerce platform had it's IPO at $18/share and during it's first day of trading, the price shot up to $53/share, before closing at $47. A 163% gain in a day!! Wow.

Read: eBay return of the IPO by CNN money

Time for some bad example?
Many companies did not survive the dot com crash and had declared bankrupt. I will highlight some prominent examples such as WorldCom and Pets.com 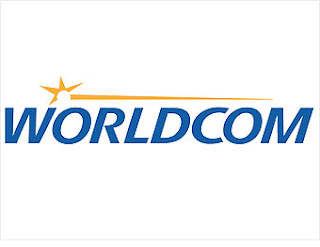 Pets.com is a online enterprise which sells pet supplies. It is short-lived and only survived 268 days in the market before filing for bankruptcy. Pets.com have their IPO price at $11 before tumbling to 0.19 and forced liquidation in 268 days.

Does this situation looks familiar?
Over speculation? Confidence? Bubbles?
Buy on news and sell on facts? How about it's fundamentals?

Having that said, it's also good to remember that the world today in 2017 is much richer than it is in early 2000 when the dot com crash. As such, this might pushes the bracket up more, before the actual crash starts to kick in.

Take note: I'm not recommending anyone to invest in Cryptocurrency.